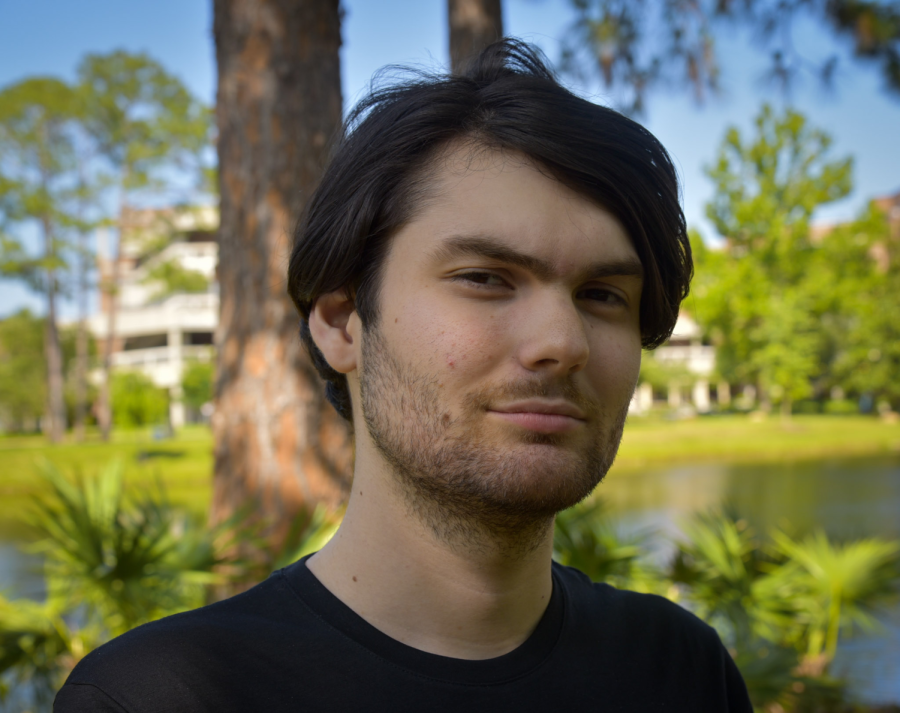 Sworn in as one of the University of North Florida (UNF) Student Government’s (SG) Associate Justices, Kevin Luhrs’ history with SG is a long and diverse one.

A recent graduate of UNF with his undergraduate degree in political science and a minor in history, Luhrs has returned to earn a master’s degree in public administration with a specialization in local government policy and administration.

Luhrs first began as Lend-A-Wing’s assistant director at the beginning of the pandemic. However, as campus began to shut down, including the Student Union where he worked, Luhrs left the position and joined Spinnaker as the Opinions Editor until December 2020. As his time with Spinnaker came to its end, Luhrs decided to join Student Government in search of more interactivity.

After spending some time in the legislature side of SG, Luhrs decided to venture out to the judicial side for his last years to gain as much experience as possible.

The responsibilities of an Associate Justice within SG include hearing and determining the constitutionality of legislation and Senate bills, as well as dealing with parking appeals, election complaints and judicial complaints.

Luhrs said he plans to stay in his position until the end of his SG career and hopes to take new-found skills into life after college.

Luhrs said that as far as after graduate school plans go, he is focusing on getting a feel for what he might be interested in and what industry would fit him best.

“I have a general idea of a few industries I’m very interested in, for example, working in the Federal Government, Intelligence Analysis or something to that effect, really anything that allows me to use problem-solving abilities,” he said.

Luhrs explained that one of the biggest takeaways he has learned from his time in SG is to act with integrity, assume good faith and just treat people well.