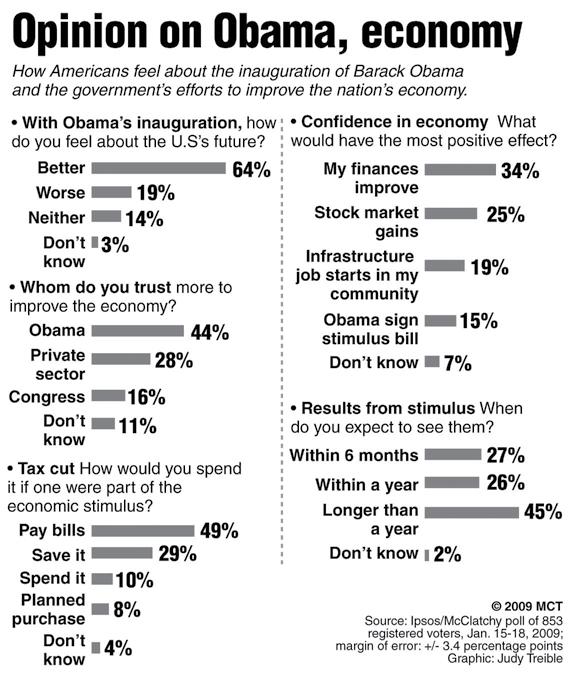 With its benchmark lending rate effectively at zero, Federal Reserve Chairman Ben Bernanke, in a move without modern precedent, on Tuesday publicly laid out an aggressive agenda for the nation’s otherwise secretive central bank and suggested that he’s hardly out of ammunition to fight the global financial crisis.

In a lengthy speech to the London School of Economics, Bernanke also gave explicit support to efforts by Congress and President Barack Obama to create the largest short-term economic stimulus plan the nation’s ever seen.

He cautioned, however, that any stimulus plan would be doomed if problems in the financial and credit markets aren’t fixed. Bernanke outlined a number of steps that’ll be taken this year to have the Fed purchase, as a buyer of last resort, the distressed assets that financial markets can’t price or for which buyers can’t be found.

The Fed last month dropped the federal funds rate – an overnight bank lending rate that serves as the benchmark for a wide range of consumer and business lending – to a range between zero and a quarter percent.

That’s the lowest it’s ever been.

Interest rates are a prime tool used by the Fed to stimulate or slow the economy, depending on what’s needed.

A rate of effectively zero gives the impression that the Fed is now on the sidelines because it can’t take rates any lower.

Not so, Bernanke said.

“Even if the overnight rate is close to zero, the committee should be able to influence longerterm interest rates by informing the public’s expectations about the future course of monetary policy,” he said.

In other words, communicating the Fed’s thinking is now more important than ever since expectations of future inflation – the rise in prices across the economy – influence investment decisions.

The Fed has long been a relatively closed institution. Transcripts of the meetings of its rate-setting Open Market Committee are classified as secret for five years.

Even the minutes of the ratesetting meetings are delayed for weeks before they’re published. So it was noteworthy that in Tuesday’s speech, Bernanke was crystal clear about his plans.

“The Federal Reserve retains powerful policy tools and will use them aggressively to help achieve this objective,” Bernanke said. “Fiscal policy can stimulate economic activity, but a sustained recovery will also require a comprehensive plan to stabilize the financial system and restore normal flows of credit.”

That comprehensive plan also includes sharply increasing the Fed’s balance sheet, the listing of its financial obligations, which already has soared from $800 billion last August to more than $2.3 trillion currently.

“I would be surprised if it didn’t go up another 50 percent,” said Vincent Reinhart, a former top Fed economist and scholar at the American Enterprise Institute, a policy research organization in Washington. “Wrapping your mind around this is very hard.”

The Fed’s books already include short-term lending to banks and other financial institutions, as well as the purchase of promissory notes from U.S. corporations and mortgage bonds guaranteed by Fannie Mae and Freddie Mac, the mortgage finance giants taken over by the federal government in September.

Bernanke said Tuesday that the Fed and Treasury Department next month will begin providing three-yearloans to investors willing to purchase top-rated securities whose collateral is recently originated consumer and smallbusiness loans.

This move, he said, effectively substitutes a government balance sheet for private-sector balance sheets in the absence of private lending.

“If the program works as planned, it should lead to lower rates and greater availability of consumer and small-business credit,” the Bernanke said.

By expanding the Fed’s balance sheet, he conceded, the Fed effectively is printing money, which history shows could sharply push up inflation.

As the financial crisis subsides, the Fed’s balance sheet will shrink, Bernanke said, and the Fed “will be able to return to its traditional means of making monetary policy – namely, by setting a target for the federal funds rate.”

When the Fed announced late last year it would purchase $600 billion of debt and mortgage bonds issued or backed by Fannie and Freddie, mortgage rates fell sharply.

“In determining whether to proceed with such purchases, the committee will focus on their potential to improve conditions in private credit markets, such as mortgage markets,” he said.

Implicit in that statement, however, is that interest rates may have to increase more than many Americans are accustomed to, or inflation may be higher than the Fed is comfortable with. Neither will be pleasant choices.

“We are not going to be back to normal in two years, where our problem will be controlling inflation and the budget deficit,” said James K. Galbraith, a University of Texas economist who thinks the current crisis will be prolonged and that the Fed’s actions will hurt long-term growth. “We are going to be dealing with a structural breakdown in the system that we have lived with for 50 years and we’re going to be dealing with it for quite some time.”